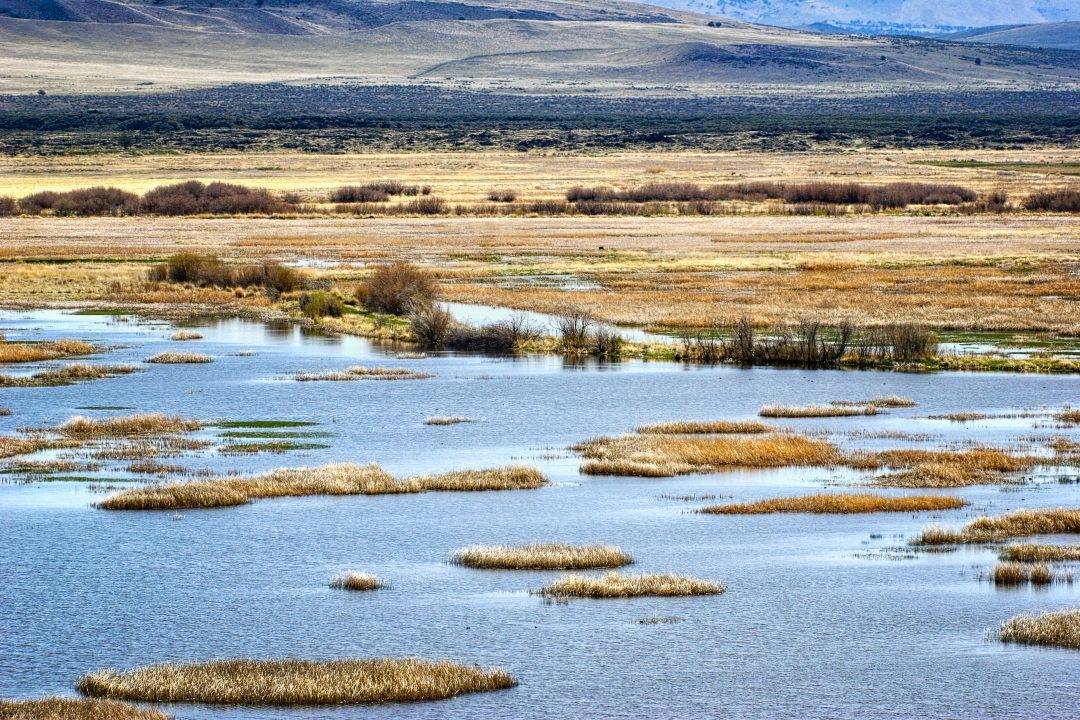 When I was a little girl one of my favorite things to do with my parents was to go birding…anywhere. I think part of it was that outside thing I have, but I was and still am a bird lover. Loving their song, their flittering, their soaring, their freedom, their quirkiness, and loving the hunt to find them. There’s nothing like a robin’s song in spring to bring absolute peace to my soul. The Malheur is a bird lover’s paradise.

After living in Idaho for probably 20 years, being consumed with helping women give birth at the hospital, chasing my family down rivers in the summers and down ski slopes in the winters, I rediscovered my camera. Well, of course I was taking photos and documenting our lives all this time, but I rediscovered my camera as a way to connect with this amazing landscape I am living in. And putting those two together, I discovered the landscape of the Malheur (pronounced Mal-yer) in eastern Oregon, habitat for diverse waterfowl and migratory birds. Just a few hours from home, the Malheur is a National Wildlife Refuge, about 30 miles south of Burns Oregon. Beginning to sound familiar somehow?

The Malheur River spreads into marshes and wetlands the birds love

You might recognize the name because the Refuge gained widespread attention in early 2016 after its headquarters complex was occupied by armed anti-government protesters. I hated thinking of how that kind of ugliness might be marring this wild natural place. Fortunately, that incident has mostly receded into history leaving the birds to their home, whether they stay year round or just pass through.

The road south from Burns is rough and narrow, following the eastern edge of the Refuge, with plenty of interpretive pullouts and even a delightful Visitor’s Center (that might be where those nutty humans were holed up?). At the south end of the Refuge is the tiny wayfarer’s stopover of Frenchglen. With a population of 12 (!), and consisting of mostly abandoned buildings, don’t expect any street photography opportunities!

This photo, taken before my Arcanum experience, had some real problems. I doctored it up nicely using Topaz Impressions (see right sidebar). What do you think? Does it work?

There is the charming, old two story Frenchglen Hotel. If you stay there, or even just drop in you’ll be treated to the best home-cooked breakfast you could hope to have. And since there’s no restaurant within 60 miles, they’ll cook you dinner too with a little notice. There’s really great camping in the surrounding area as well.

But this was supposed to be about the birds! And there were a lot of them. Everywhere. What I learned on this trip, was that I definitely needed a longer lens for this kind of photography, and I’d better learn some bird photography skills! My best shots came from the Visitor Center bird feeders where I could set my tripod up fairly close to where I knew the birds were coming.

There were many of the larger water, wetland birds too. The migratory species arrive at different times of the year. I was there when it was mostly songbirds. You can find out more about who’s there when at this website. They have a great pdf listing each species and the average dates of arrival.

The road was great for riding our tandem because there was so little traffic and the views were fantastic. One thing kept bothering me though, why didn’t that cowboy and his cows ever make it anywhere? They were always in the same spot every time we passed by…

That cowpoke was really pokey

Well, I felt pretty stupid when I finally realized it was a life-sized sculpture in amongst the real cows. But hey, who would EVER expect an art installment in the middle of a wildlife refuge for heaven’s sake? And what the heck are cows doing there anyway???

Stay tuned for the next blog to hear about what we discovered next on this road  heading south around the bend. You’ll not believe it. We didn’t!

Connie McClaran is a photographer seeking the Spirit in all things through the viewfinder of her camera. Wanderlust takes her around her home in Idaho, and as far beyond as she can get. She shares this with you on her website: TheSpiritographer.com